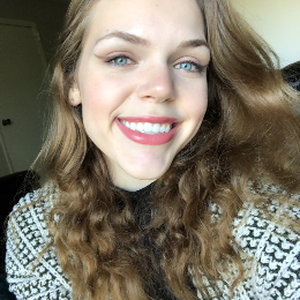 My professional writing experience includes writing articles for The Borgen Project's online blog and magazine, as well as copywriting for a local company in Lincoln, NE called CBD Remedies. 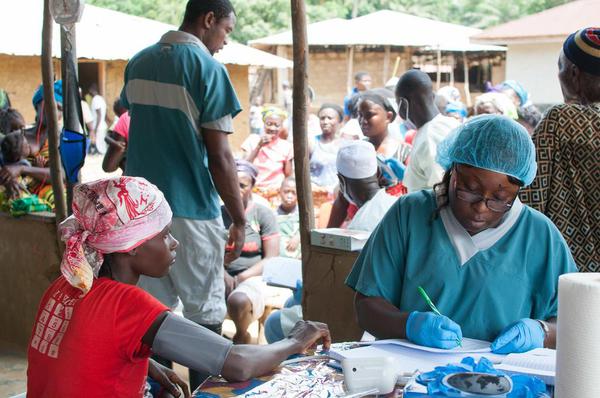 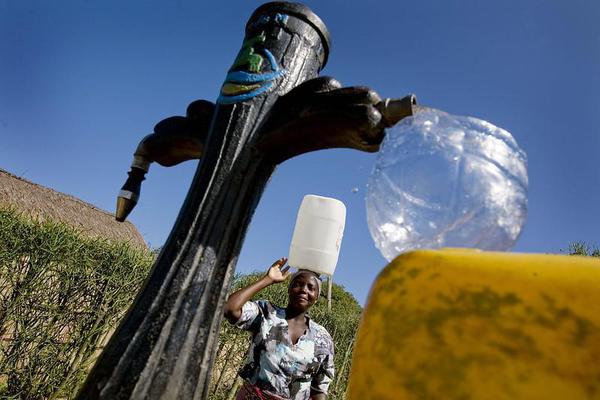 CARE is a nonprofit international organization that has worked for 75 years to create better lives for the underprivileged. In 2020, CARE implemented 1,300 projects that reached 90 million people across 100 countries. The organization’s work focuses on women and girls because it believes that poverty will not undergo eradication until all people have equal rights and opportunities. Two CARE programs in Africa are helping reduce poverty in several different ways. CARE uses many different approac 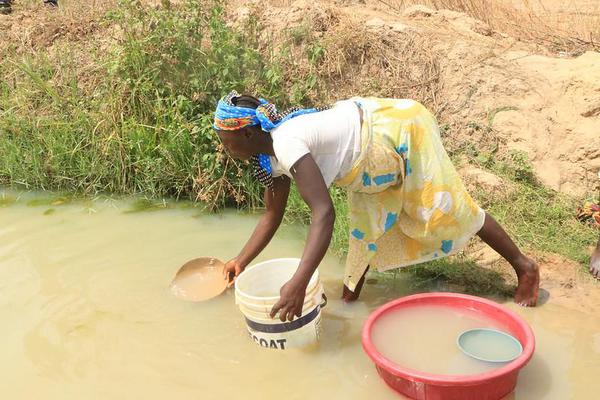 Nigeria ranked 142 out of 195 countries in a 2018 global health access study. However, although Nigeria has a challenging health care system, the country has improved the infrastructure that has helped it fight diseases such as polio, measles and Ebola. Nigeria now has centralized offices called Emergency Operation Centers (EOCs) that serve as a base for government health workers and aid agencies to coordinate immunization programs and collect data. While there is progress, many diseases still p 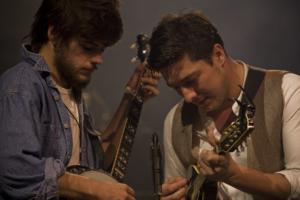 Formed in 2007, Mumford & Sons is a Grammy-nominated, British folk-rock band. Mumford & Sons members include Marcus Mumford, Ben Lovett and Ted Dwane. The band’s songs including “Little Lion Man,” “I Will Wait,” and “Believe” have an international following. However, beyond the music, with the goal of making a difference to the world, Mumford & Sons supports an array of charities. Below are overviews of three charities supported by Mumford & Sons and its philanthropy, The Gentlemen of the Road F 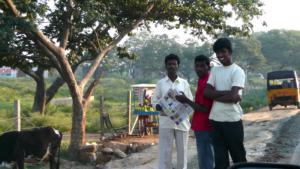 Between 2005 and 2006, there were 640 million people experiencing multidimensional poverty in India. Multidimensional poverty means the people are lacking more than just finances, they are also lacking clean water, electricity, access to healthcare and education. By 2017, that number had dropped to 365 million, a 271 million improvement. Massive strides have occurred in India to improve living conditions. In July 2019, 99.45% of the country had access to basic sanitation, compared to only 40% in 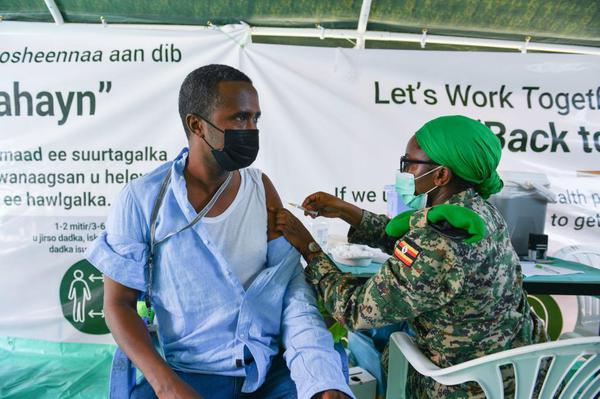 The Effects of COVID-19 in Somalia

In November 2019, flooding that caused more than 500,000 people to lose their homes hit Somalia. These floods also created the perfect conditions for the largest locust invasion in 25 years. The destruction of crops by locusts led to widespread hunger in Somalia. Then, in April 2020, the media’s attention turned away from locust invasions as the onset of the COVID-19 pandemic posed a far greater threat. With several compounded issues, the effects of COVID-19 in Somalia are harsh. According to t 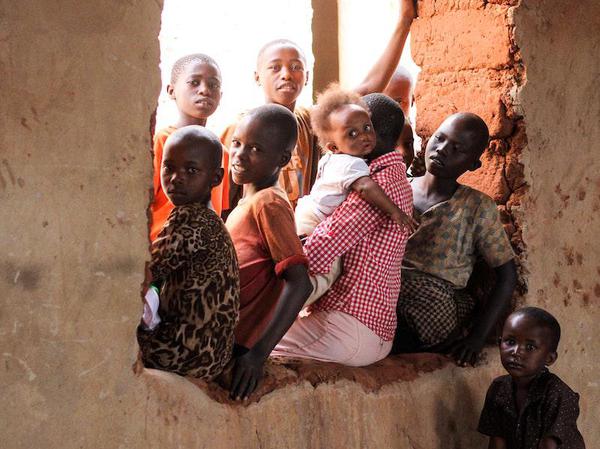 The Four Pillars of the Graduation Approach to Poverty Reduction

After years of successful poverty reduction, the COVID-19 pandemic may cause 150 million people to return to severe poverty. Poverty is “a cyclical pattern where the multidimensional causes of extreme poverty prevent people from acquiring the resources to escape it.” However, the graduation approach to poverty reduction has proved successful in overcoming the multifaceted obstacles of extreme poverty. What Is the Graduation Approach? In 2002, the Bangladesh Rural Advancement Committee (BRAC) e 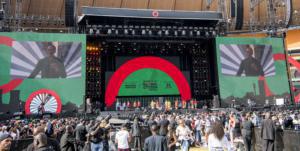 On Sept. 25, artists, world leaders and celebrities came together for Global Citizen Live, a 24-hour concert event to bring the world together to end poverty. Participants showed support for Global Citizen’s . That plan has five goals: ending the hunger crisis, creating equity for all, ending COVID-19, protecting the earth and resuming learning for everyone. Global Citizen is an organization with the goal of ending extreme poverty by 2030. It plans to do this with the help of 100 million “Globa 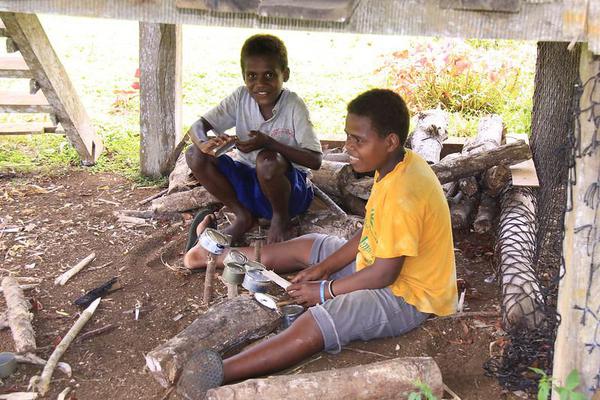